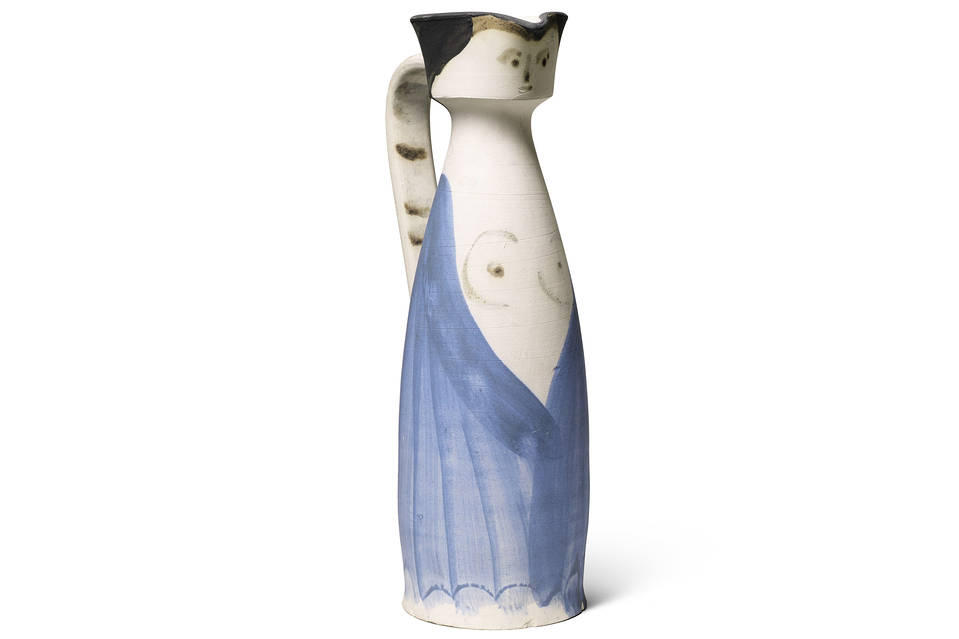 You’ll be hard pressed to find someone who hasn’t heard of the epic artist Pablo Picasso and his infamous paintings. But lesser known are his large collection of ceramics and sculptures.

Most people don’t know that throughout Picasso’s career, he hand-molded and painted roughly 4,000 pieces of pottery. These pieces vary from vases and plates to animal figurines. Some he created as stand-alone pieces and others were produced in various editions. 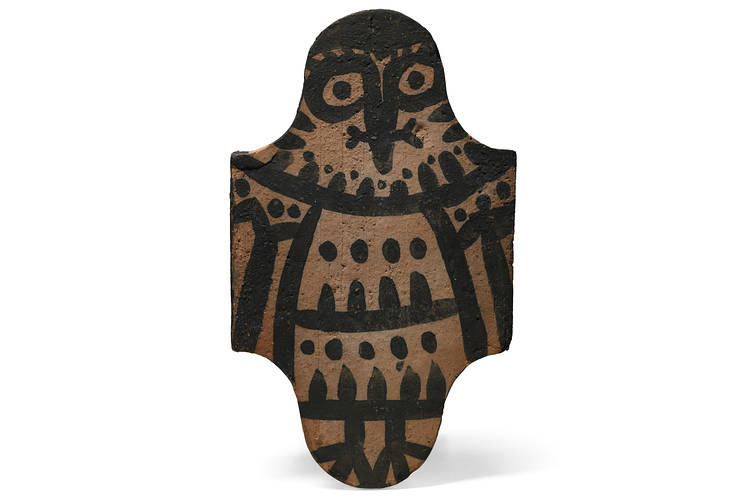 70 of these pieces are now going up for auction come Feb. 5 at Sotheby’s in London, being sold directly by Marina Picasso, his granddaughter. A portion of the collection will be exhibited in Sotheby’s New York during January to bring awareness to the London sale.

Along with the sculptures, Marina will also be auctioning off roughly 110 drawings.

Interest in and prices for these ceramic works have been soaring as of late. In February 2015, one sale of a terra-cotta figure set the record for Picasso’s ceramics when a collector paid Sotheby’s $1.9 million. The work was expected to sell for a third as much. In June 2015, a group of 126 ceramics from the collection of Ms. Picasso was sold at Sotheby’s for $19.4 million, again selling for roughly three times as much as  estimated.

Notable works in the upcoming sale include “Woman with an Open Robe” and “Bird,” both pictured here. 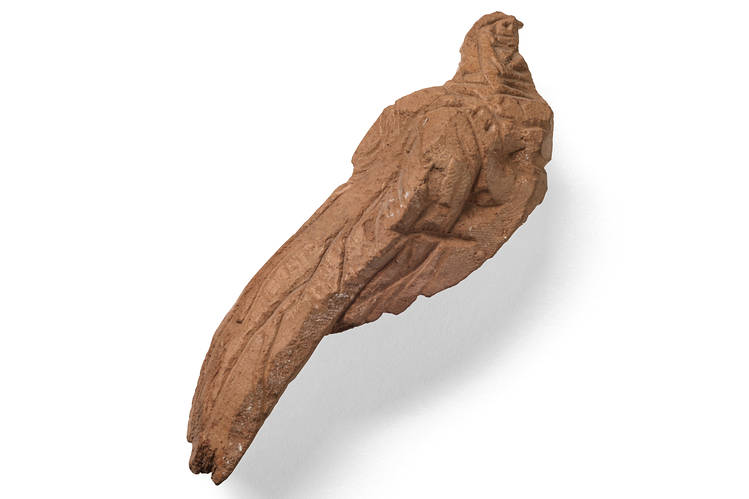 The pottery for sale was mostly created between the late 1940s and the mid-1960s, before Picasso moved away from pottery to begin working in bronze. The drawings being sold, though, span Picasso’s entire career.

Some of the pieces up for sale carry astounding starting estimates as high as $269,000, such as a 1962 paper cutout of a woman’s face (seen below) that was used to develop Picasso’s sheet-metal sculptures of “Sylvette,” a subject seen repeatedly in his work. 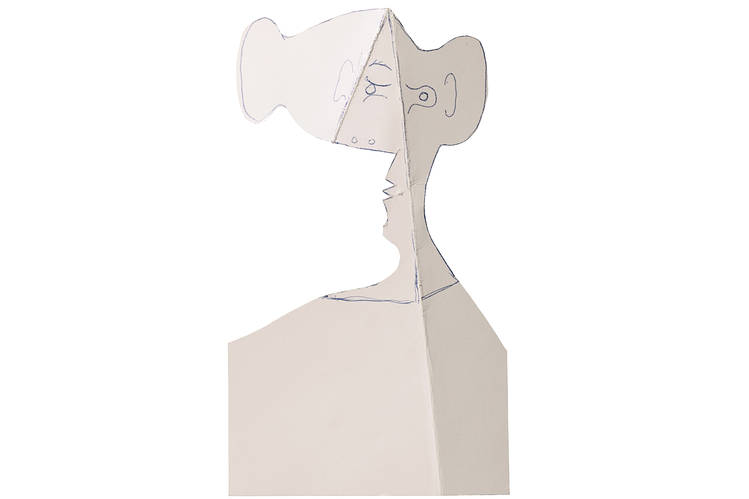 What’s even more interesting about these Picasso ceramics auctions is the fact that their prices have been increasing even as prices across the market have been plateauing. According to the auction-tracking firm Artnet, the average price for Picasso’s ceramics have increased from a respectable $16,100 in 2012 to a whopping $35,300 in 2015. Who know’s what these auctions will reach now that we’ve entered 2016.

Part of the reason for the high demand is the fact that, relative to Picasso’s other works, his ceramics are actually at a decent price point. This means long time fans of Picasso can add an original piece to their collections without spending top dollar. (For comparison, Christie’s sold his “Women of Algiers (Version O),” painting for $179 million last May.)

The price point is also particularly attractive to novice collectors looking to get a few big name pieces into their collection without draining their budget before they are able to add other important pieces to their portfolio. As evidence, at a similar auction back in March 2015, it was reported that 62% of the auction winners were first-time buyers of Picasso’s ceramics.

It’s great to see novice and seasoned collectors alike getting excited about these special pieces from one of the greatest (and certainly most famous) artists of all time.